Look towards
a brighter energy future at GASTECH 2022 in Milan, Italy 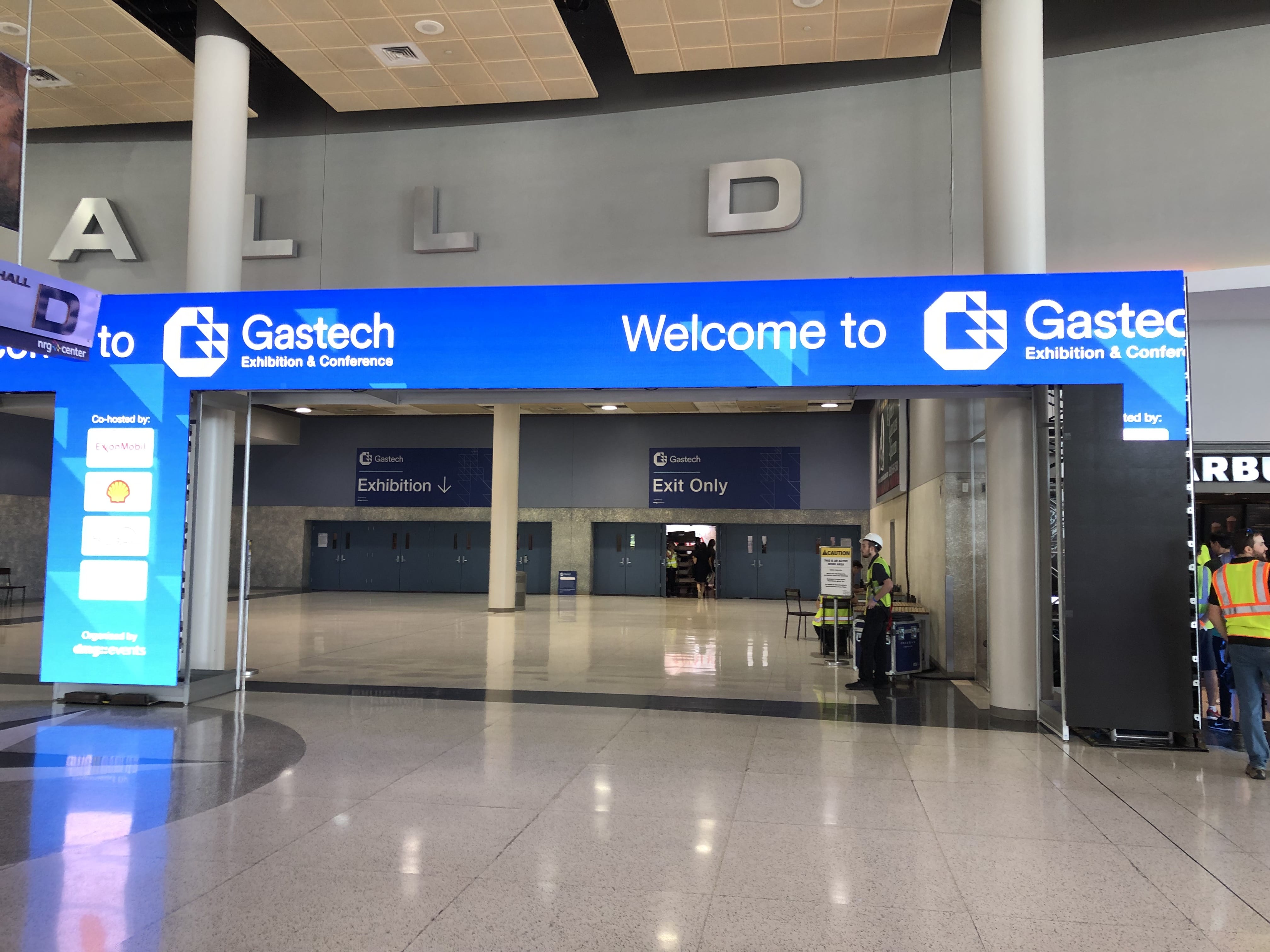 Especially in times of energy transition, Europe and many countries are increasingly relying on gas and LNG as a transitional solution on the one hand, and on blue or green hydrogen in the long term. Both applications are focal points of GASTECH, which the VDMA has been supporting since 2015. So far, 30 – 40 German mechanical engineering companies have always participated in the trade fair. As hydrogen is steadily growing in importance, there could even be more this time.

The event looks back on a 50-year history. It is held annually at different locations around the world, this year in Milan, Italy. The exhibition is usually attended by about 30000 professionals, among them mainly EPCs and representatives of international gas groups that have to strive for a change towards climate neutrality (on the one hand as a commitment to the legislator, on the other hand as suppliers to customers in the industry and to private consumers) and who also exhibit there and, above all, participate in the conference that takes place in parallel. The exhibition and conference will bring together operators, financiers, EPCs and project managers of large LNG and hydrogen projects in Europe, Asia, MENA and the Americas.

Since 2015, VDMA has initiated the implementation of German joint stands at Gastech. The federal government’s participation in foreign trade fairs, which has been in place since 2021, is characterized by a spatial consolidation and the associated labeling of the individual company stands under the brand “made in Germany”.  This results not only in a cohesive representation of German products, but also, in return for a share of the costs, a wide range of benefits for exhibiting companies. These include support from the appointed implementation company in Germany and at the trade fair location, a turnkey stand and an information stand with lounge. In addition, there is a separate exhibition area for European members. 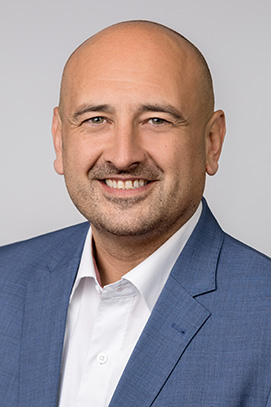 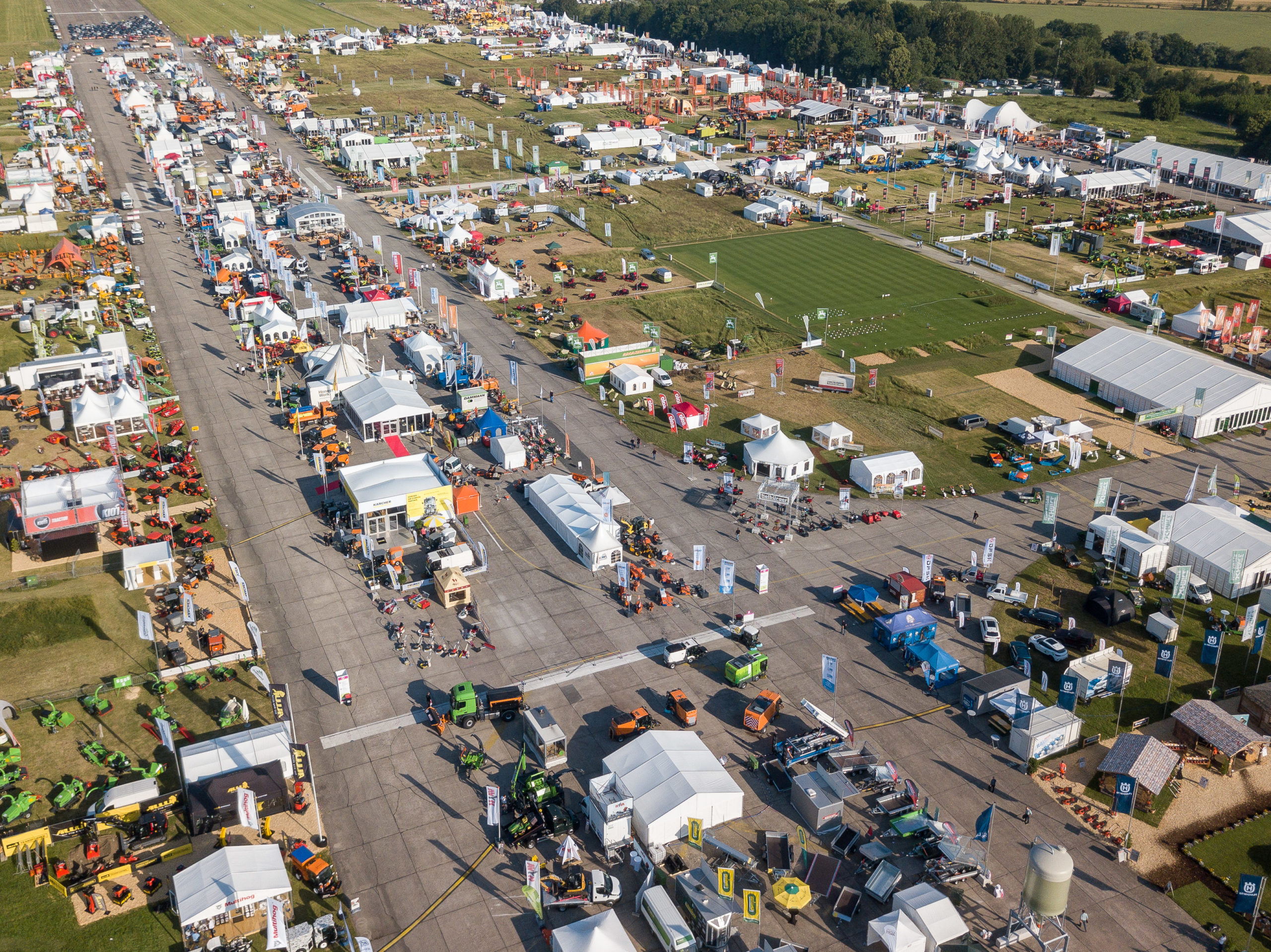 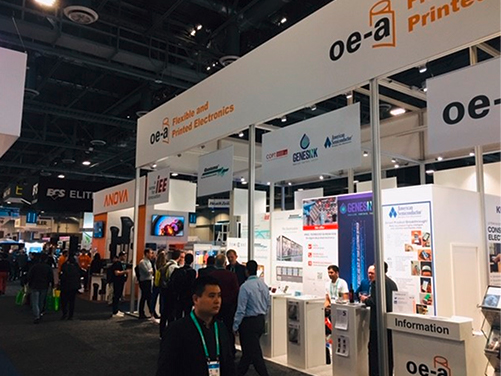